On my recent trip to Jordan, I was pleased to discover that it is a hidden gem of the Middle East. It has managed to stay peaceful and safe for so many years when all around it there is political unrest. Jordan is not currently a top of mind vacation destination for Westerners, but I hope that changes. Not only is Jordan currently safe for tourists, women in Jordan have more freedom than in most other Arab countries. This is evident in the personal style expressed by women including those who wear hijabs.

One of the things that really impressed me in Jordan was the food. I don’t normally eat vegetarian but the falafel meals I had in Jordan were mind-blowing. For around $3 US you would get hummus, moutabal – an eggplant dish, small falafel, large mahshy falafel and pita bread. Mahshy falafel were a real crowd pleaser: they were stuffed with onions and spices. I also took the opportunity to try lamb brains, labaneh – a thick yogurt, and mansaf – lamb cooked in yogurt sauce. All were delicious but some certainly an acquired taste. 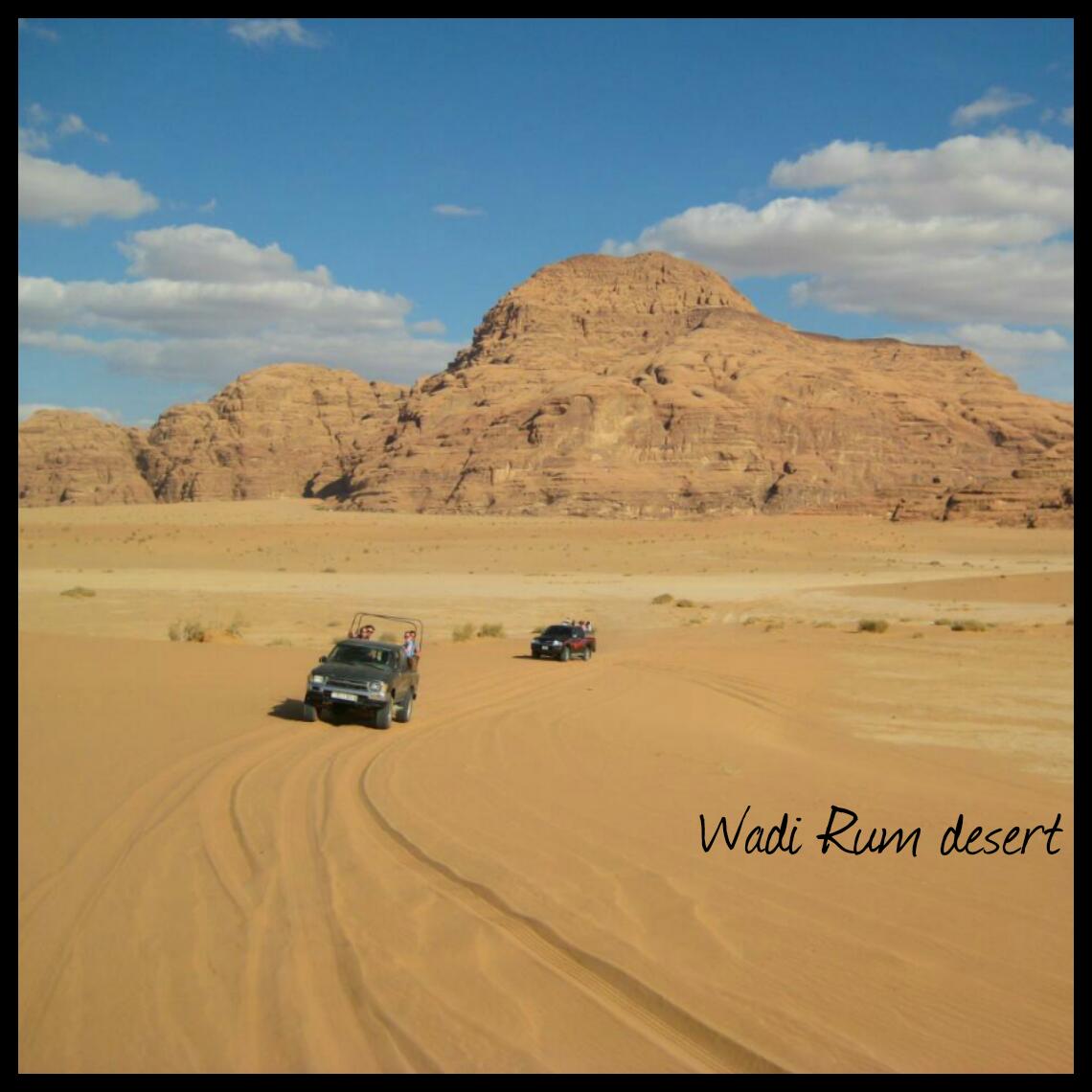 Learning about the Bedouin culture in Jordan was a big highlight. The Hashemite tribe led the charge to free Jordan – and other parts of the Middle East – from the Ottoman Empire during the first World War and they have been the royal family ever since. The Bedouin tribes are not as nomadic as they once where and they still maintain a strong political presence in the country although they make up a minority of the population. The Bedouins are treated with respect by all and they are not to be trifled with. Interestingly, they will extend hospitality to anyone who seeks it for three days and three days only. They will provide shelter and food for those three days and they will protect guests during that time as one of their own. 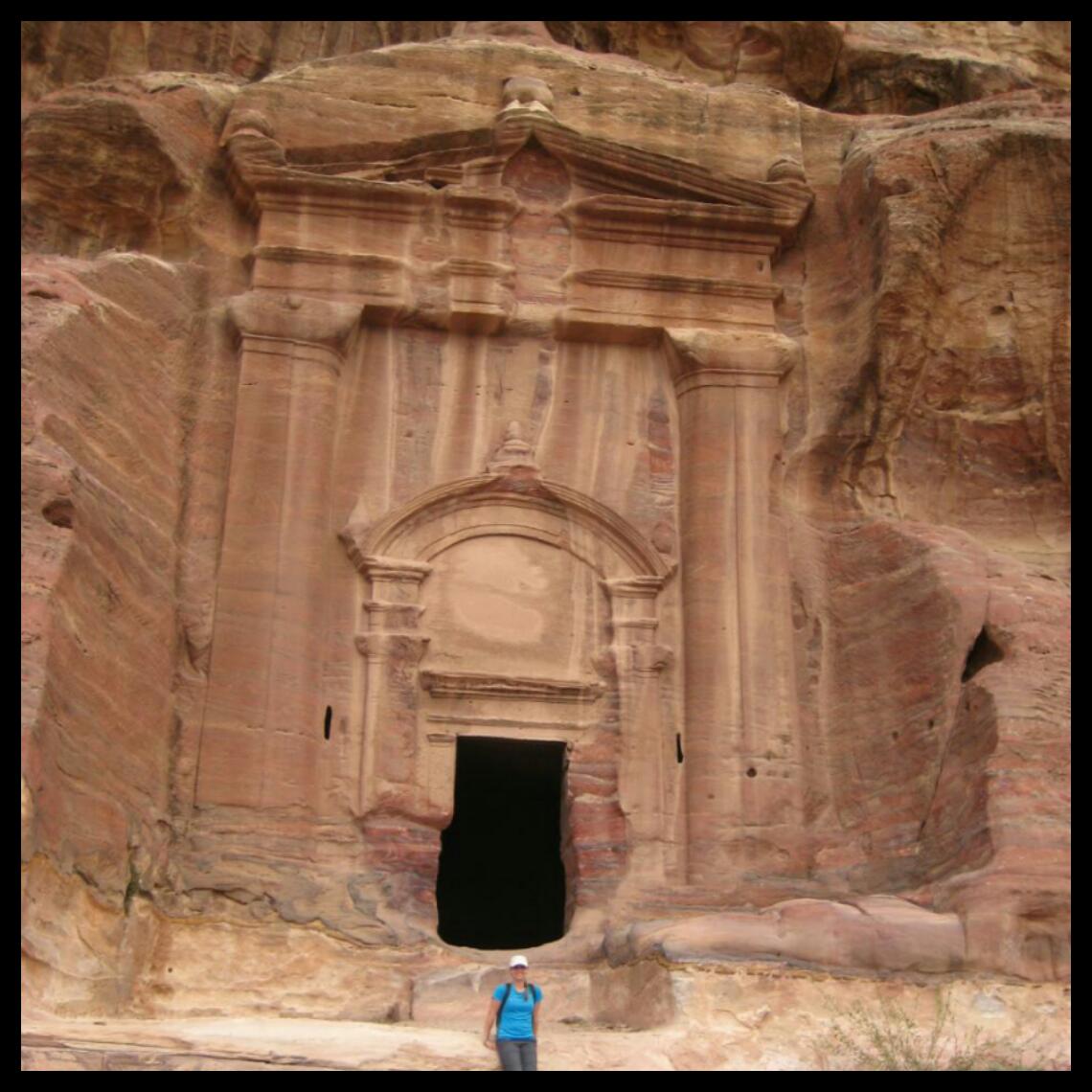 The main tourist attraction in Jordan is Petra and it did not disappoint. Our G Adventures guide took us on a 25k hike through the site of the ancient city to see as much as possible and we certainly saw more than the average tourist does in a one day visit. The fact that the old city – known as Sela before Roman rule – was carved entirely out of sandstone by the Nabataeans is incredible and it’s a shame that earthquakes have destroyed so much since it was discovered by the Western world in 1812. The buildings are impressive and worth the long hikes up hills to see them. It is the main attraction in Jordan for a reason. Don’t miss it!

Where have I been?